DACA Cancelled, Here's What You Need to Know 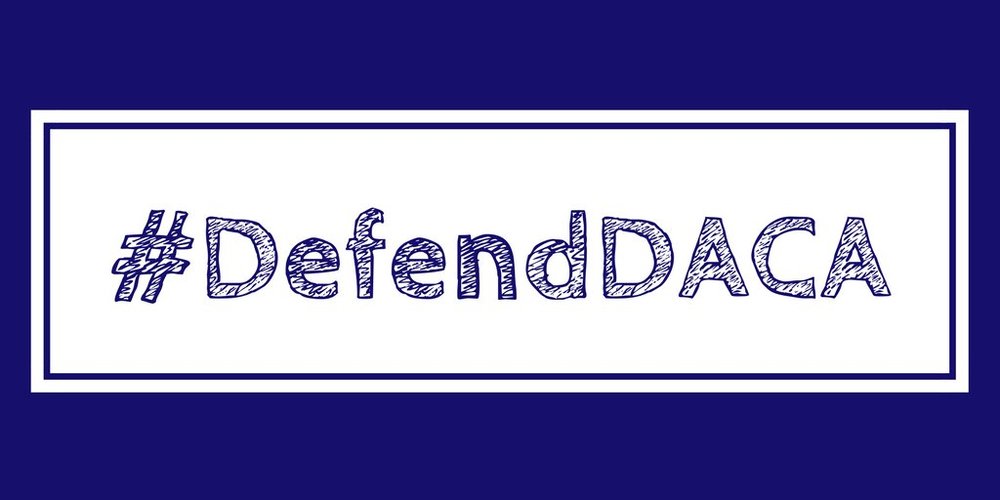 On Tuesday, September 5, 2017, the Trump Administration ordered an end to the Deferred Action for Childhood Arrivals ("DACA") Program. It was originally created through an executive order signed by President Obama on June 15, 2012. It conferred a period of deferred action and employment authorization to certain individuals brought to the U.S. as children.

Here's What You Need to Know:

(unless there is another change in law or policy)

What You Need to Do Next

If you are a DACA recipient it is important to be proactive. I strongly encourage you to call Negrette Law, P.C. (619-356-1448) to review your options.

Here is a brief list of immigration options that may benefit you: 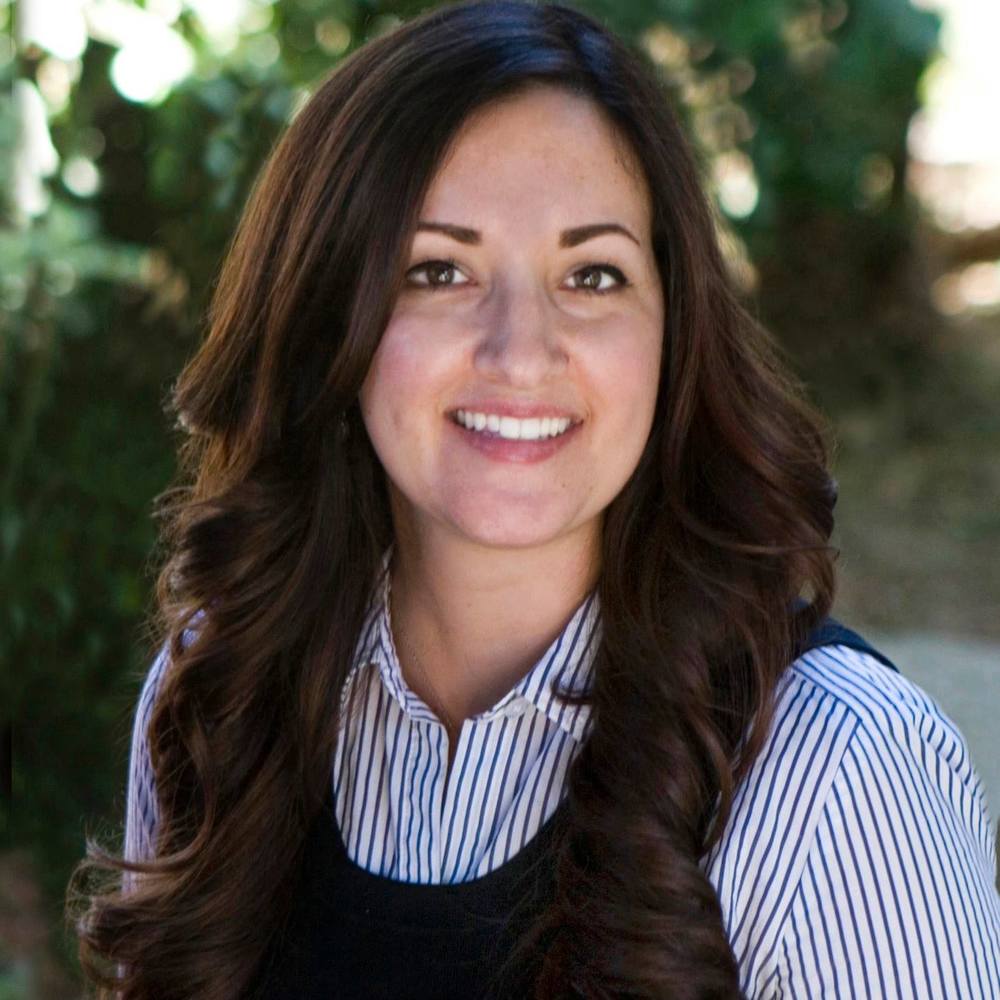 What is a K Visa?

5 Things to Know About the New Provisional Waiver Program

DACA Is Over, What Are My Options?