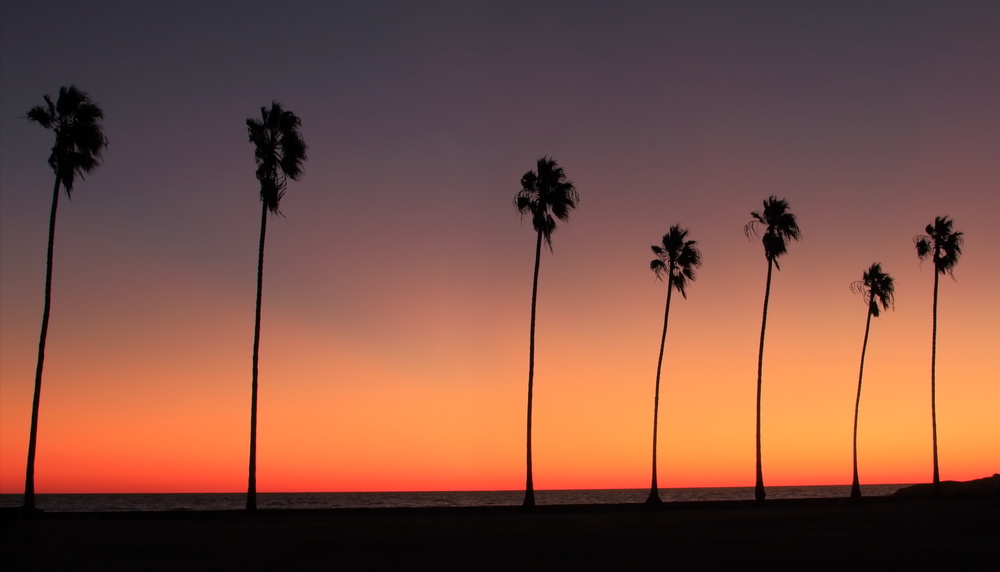 The case claimed that ICE and BP used coercive tactics and other practices, which prevented people from knowingly and voluntarily electing VR. Essentially, the forms and procedures that ICE and BP were using were not legally adequate and may have caused those who were eligible to see an Immigration Judge to unknowingly waive that right.

ICE and BP did not admit wrongdoing, but agreed to settle the case, only for those within the regions covered by (1) ICE Los Angeles Field Office, (2) ICE San Diego Field Office, and (3) BP San Diego Sector.

How do I qualify?

Certain individuals may be able to return to the U.S. in the same legal position they had immediately prior to accepting VR. To qualify you must meet all the criteria:

What do I do next?

It is very important that you contact the ACLU before you return to the United States. Returning without proper permission or documents could ruin your immigration case.

The ACLU will help you qualify for return, but will likely not represent you in your immigration case. If you feel you qualify please also contact Negrette Law, P.C. at (619) 356-1448 for more information.

DACA Is Over, What Are My Options?